The dream place for aspiring film makers
Let’s film together.

CP Film Productions is the dream place for all aspiring creative artists. Let’s sit together for a cup of coffee and discuss new ideas, beautiful themes and more. 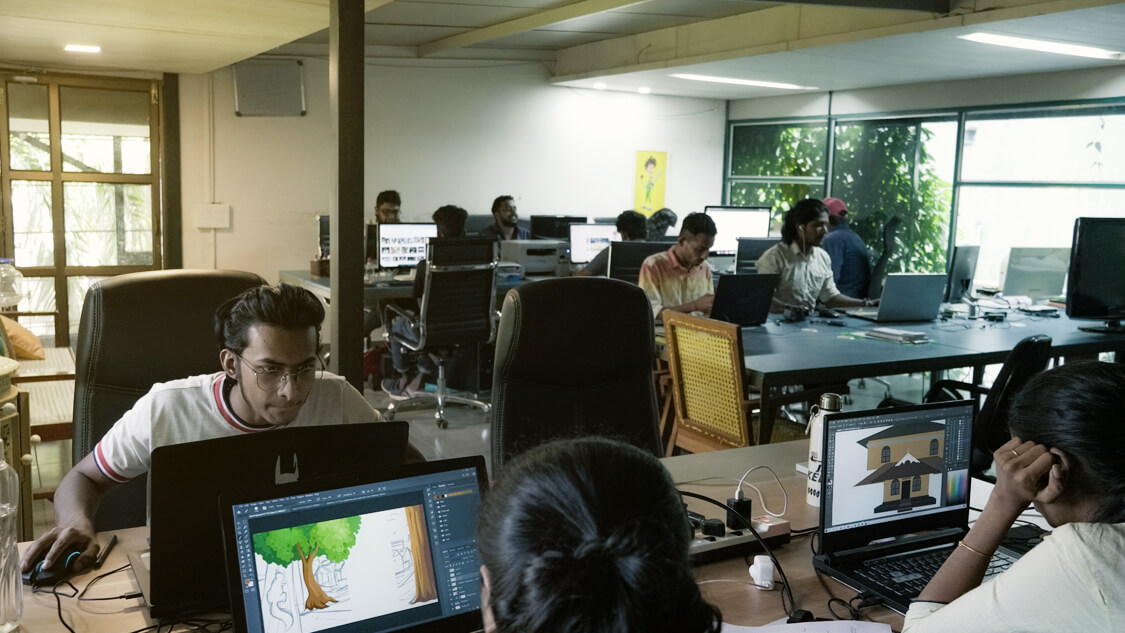 Being a filmmaker myself, I always intended to create an innovative creative space where fresh and new talents could easily approach us with their exceptional ideas and work together to convert them into beautiful films. CP Film Productions is that space where everything creative gets a face that they deserve.

CinemaPranthan is a humble concept that saw light back in 2008. Something that initially started as a digital film reviewing platform, grew into a digital marketing agency primarily for films. With over 10M followers across social media, CP tried its luck in every course that attracted the audience and came out successful as well – from celebrity interviews to music videos, online film promotions to TVCs, we have done it all

A decade later, CP took a plunge and stepped into film production. We also have a café, a unique concept, the CP Café, where we serve aromatic coffee and discuss spectacular ideas. 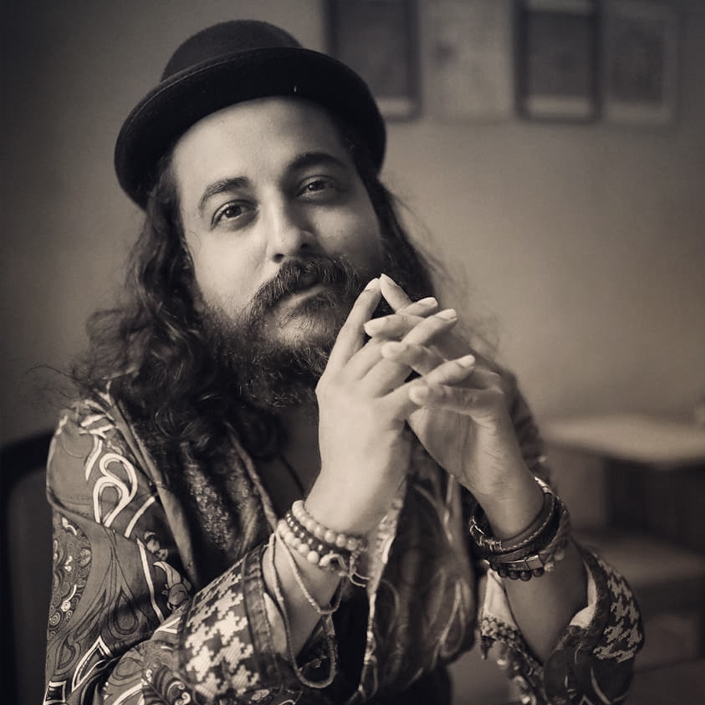 We are here to make truly exceptional content. We neither compromise on the quality or style of the films that we make. CP Film Productions as a production house would love to associate with real talents who are eagerly looking for a platform to visualise their concepts and create magic on screen.

Being a creative hub, CP Film Productions looks at associating with extremely creative ideas. Be it Shows, brand stories, music videos or short films – anything that has a spark, we are ready to conceptualise.

We also cater to brands, products and corporates to make stunning television ads, and brand stories that would bring the audience closer to the brand.

What we’ve done so far. 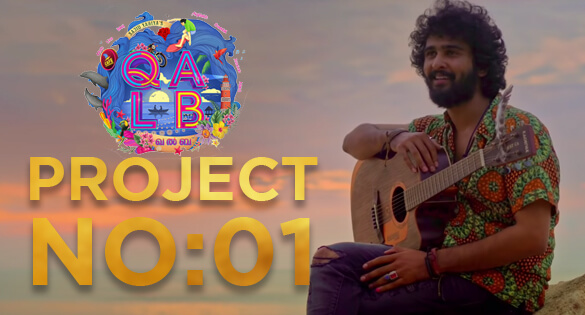 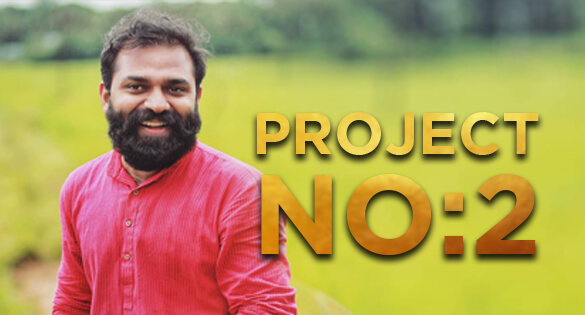 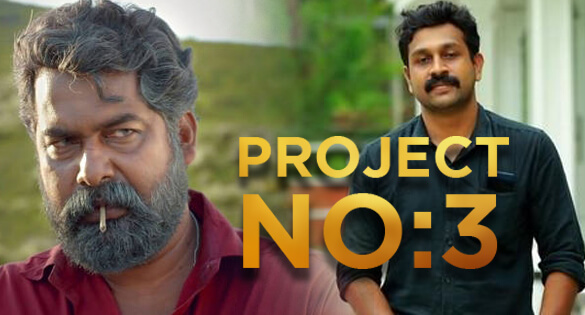 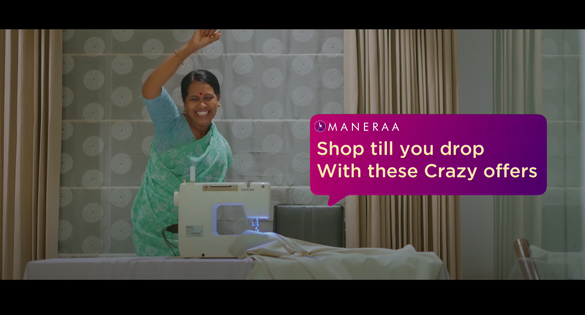 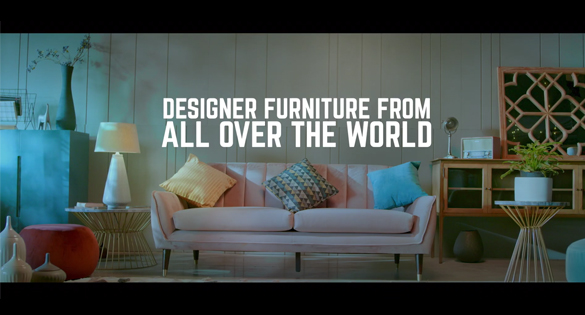 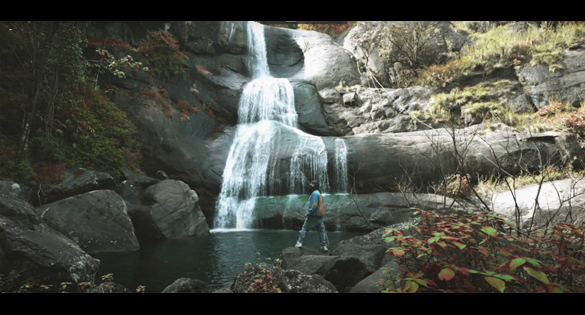 CinemaPranthan Productions is the dream hub for cinema lovers. We are here to uplift new, true talents who are passionate about cinema as much as we are.